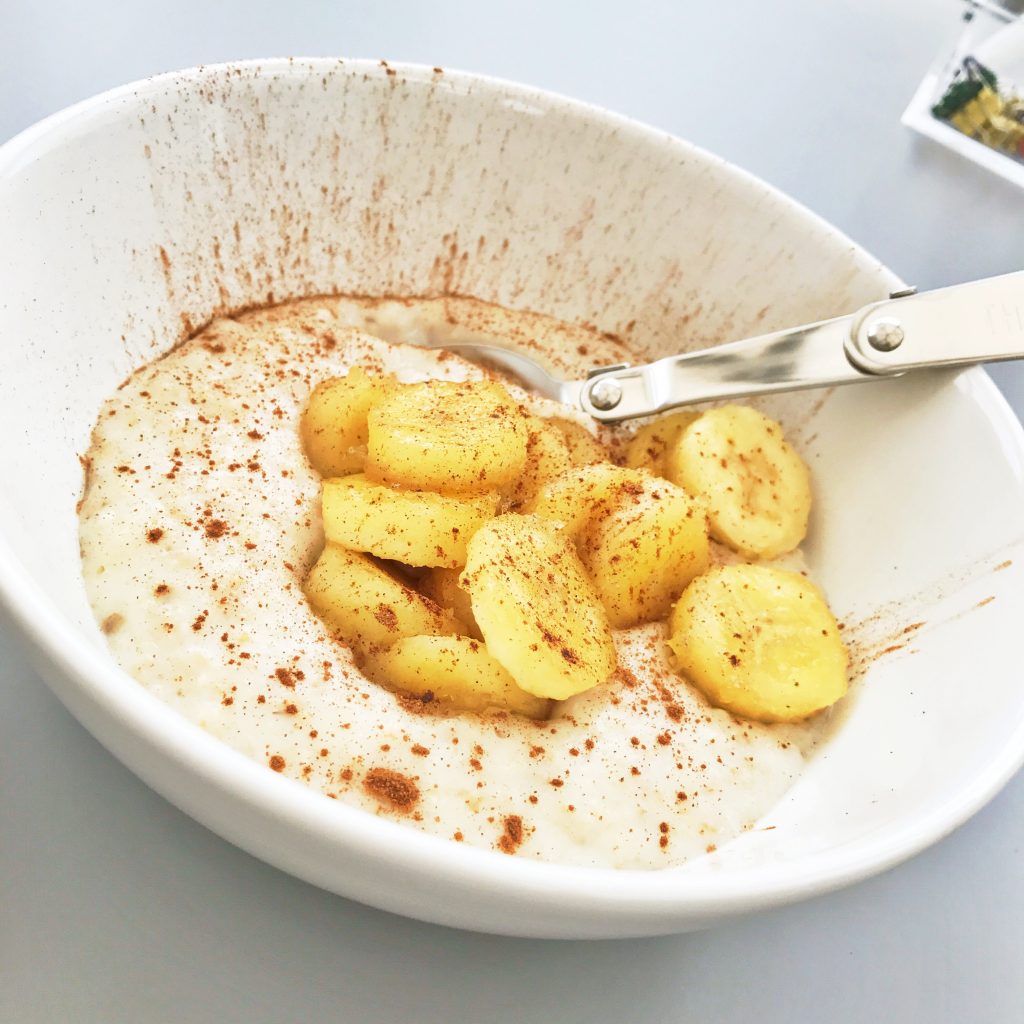 Make that warming bowl of thick creamy porridge just a little bit more delicious with a topping of sticky hot caramelised bananas and a sprinkling of cinnamon.

Our hot banana and cinnamon porridge takes just minutes so is easy to cook even on a busy morning. 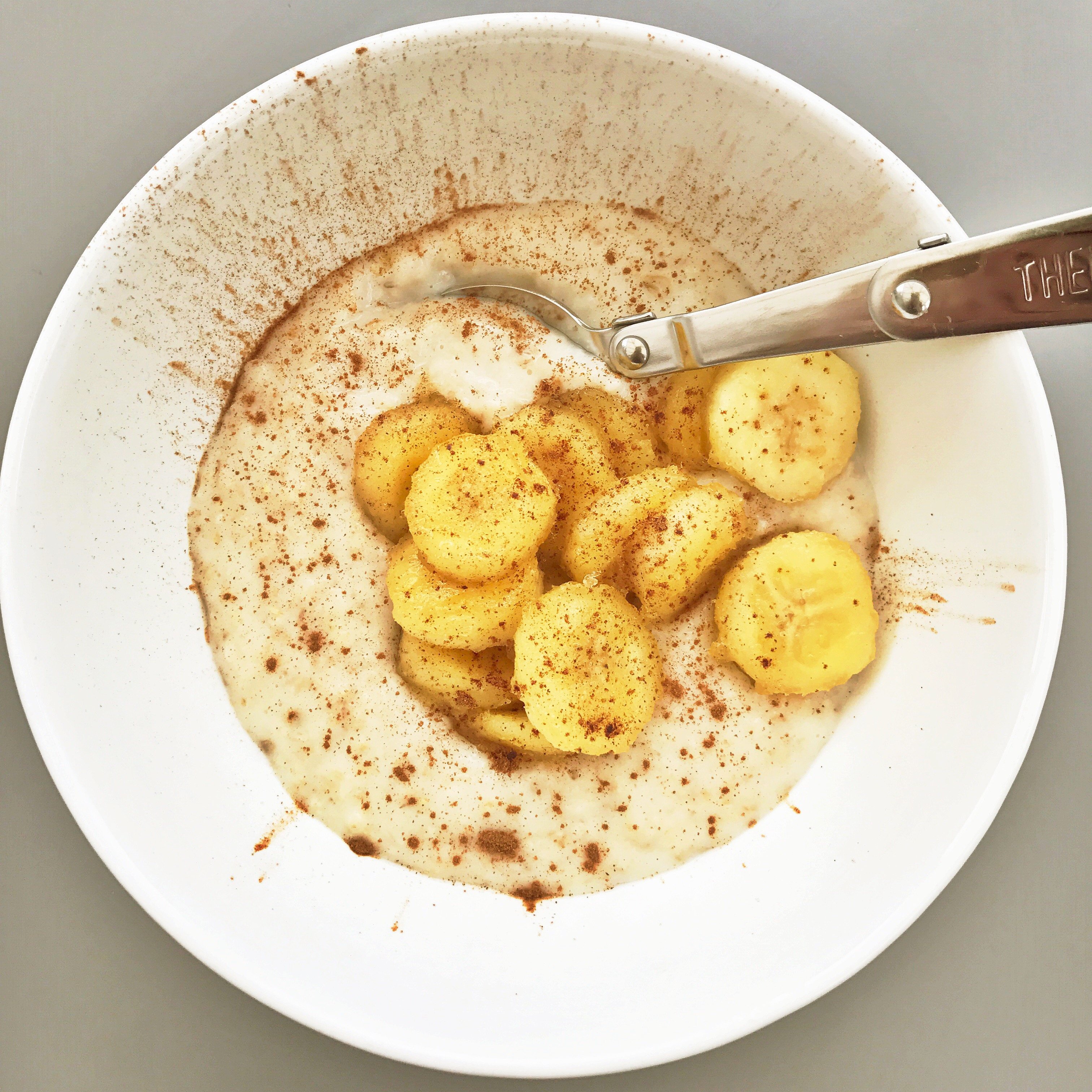