Wondering how to make French Toast even better? Try our CRAZY GOOD Banana Cinnamon French Toast recipe. A luxurious breakfast you can cook up in minutes.

This totally indulgent little breakfast is a complete treat to eat and if I want a luxurious brunch then this is what I choose.

Sizzle up the amazing stuffed French Toast in a pan and just slide it onto the plate besides your coffee, you’ll not regret it!

Banana Cinnamon French Toast makes for a great weekend brunch recipe when you can really take your time and enjoy eating it lazily. Or even take it back to bed.

You only need five ingredients to make Banana Cinnamon French Toast, making it a cheap yet indulgent little breakfast recipe and one kids really love to eat too.

This recipe is easy enough for young kids to help out make too, a great recipe for getting them interested in cooking.

How to make banana cinnamon french toast your way

Save our delicious banana and cinnamon french toast to Pinterest for later! 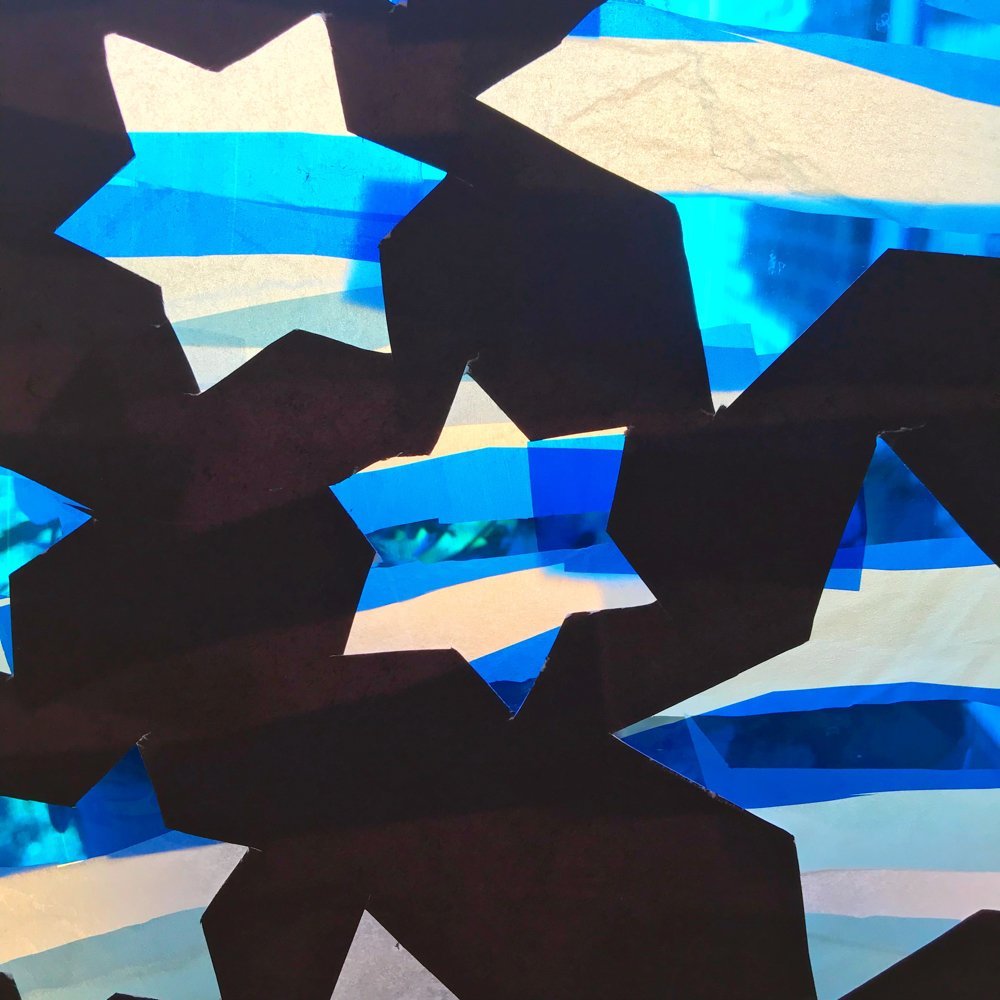 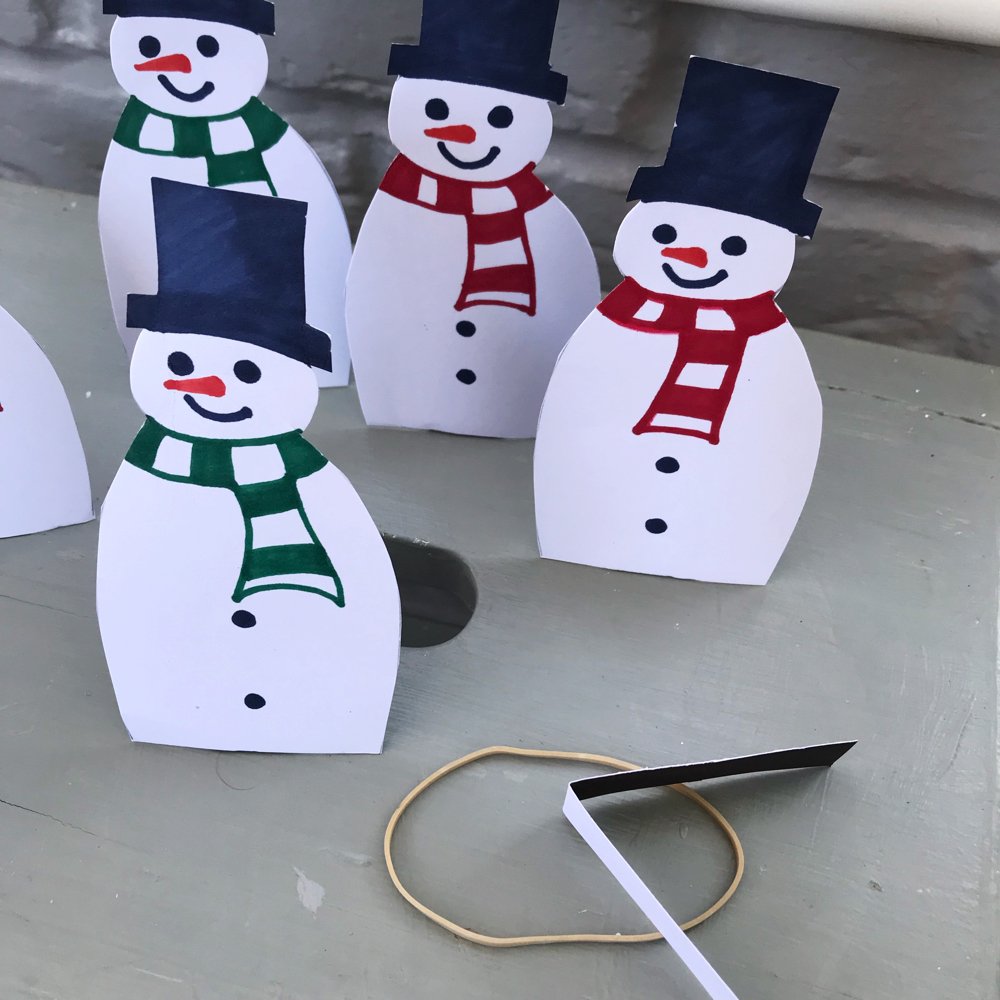 Next
Snowman Slingshot
Comments are closed.