English apples are coming into season and we’ve got five mouthwatering apple recipes to make the most of the seasonal treat. 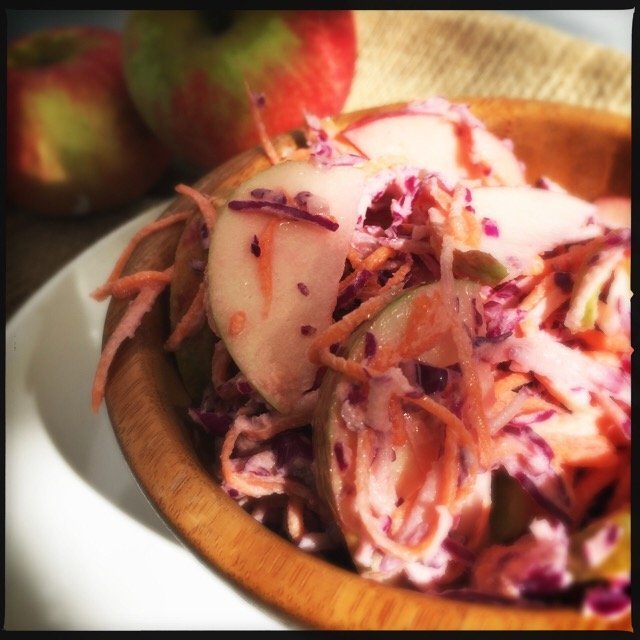 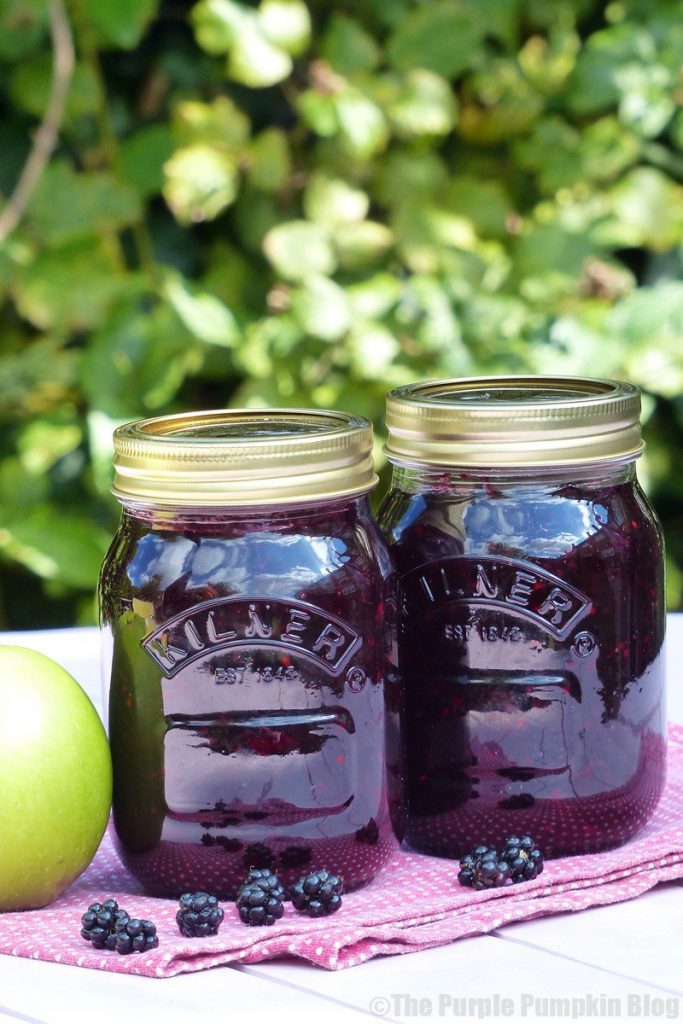 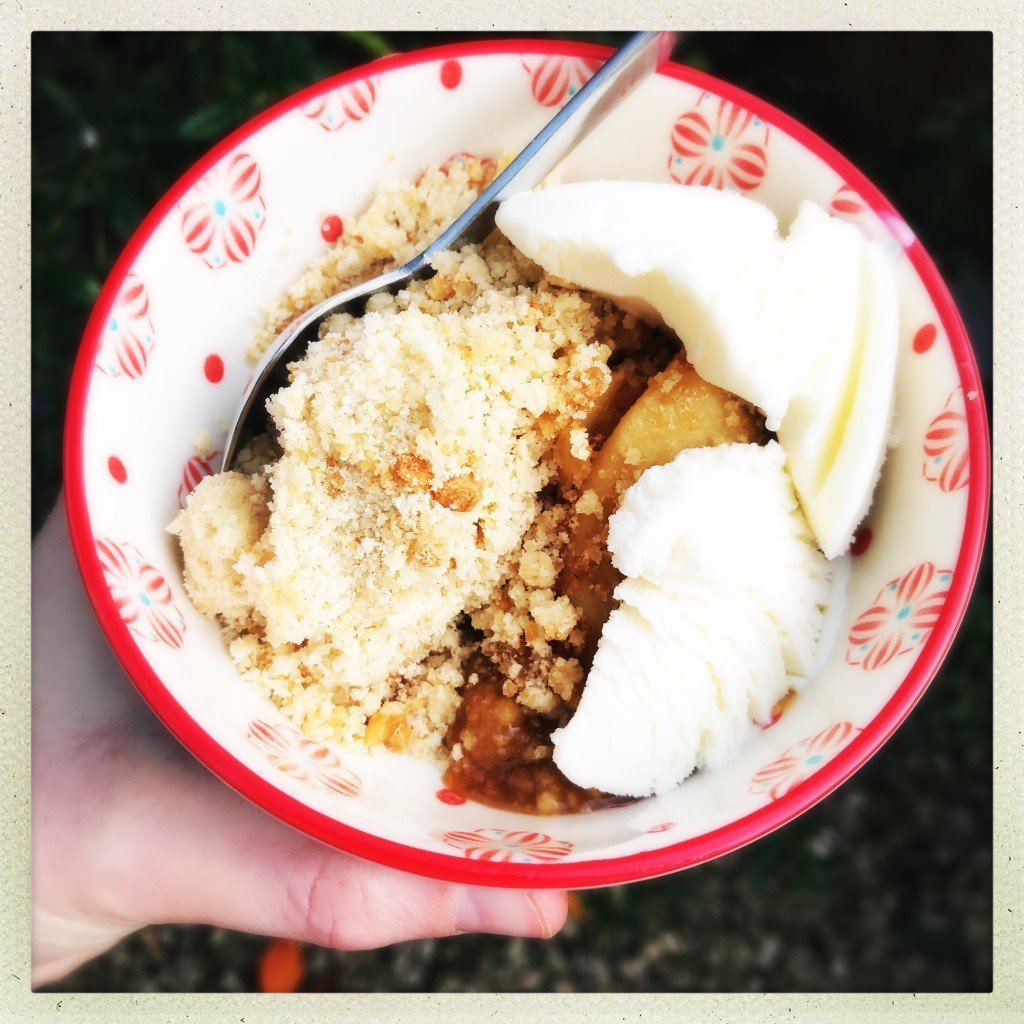 Nothing says autumn quite like a bowlful of toffee apple crumble and our recipe is super simple. All that’s left to decide is whether to drench it in hot vanilla custard or opt for clotted cream ice cream…. Get the toffee apple recipe here.