We’ve been trying out the new range of organic, Fairtrade fizzy drinks from Karma Cola. Not only do these drinks taste just amazing BUT… they have a great story behind them.

First of all you’re going to want to know how they taste though, yes?

This is like no other cola I’ve ever tasted, think herbal drink! With really delicate flavours and scents. I could really taste and smell a medley of different spices from the creaminess of the vanilla, to the spicy gentle warmth of the nutmeg and coriander oil and the sweetness of cinnamon coming through and yet there was still a zesty finish with the lemon juice and lime and orange oil all adding a zing. This is how cola should taste.

Ginger ale that’s deliciously mellow and warming. A lovely spicy warmth from the ginger and capsicum that’s mellowed with the flavours of vanilla and cassia. I really like the warming clove scent and flavour that cuts through the ginger ale and the sweetness from the sugar is just perfect.

And now a little bit about the Karma, right? 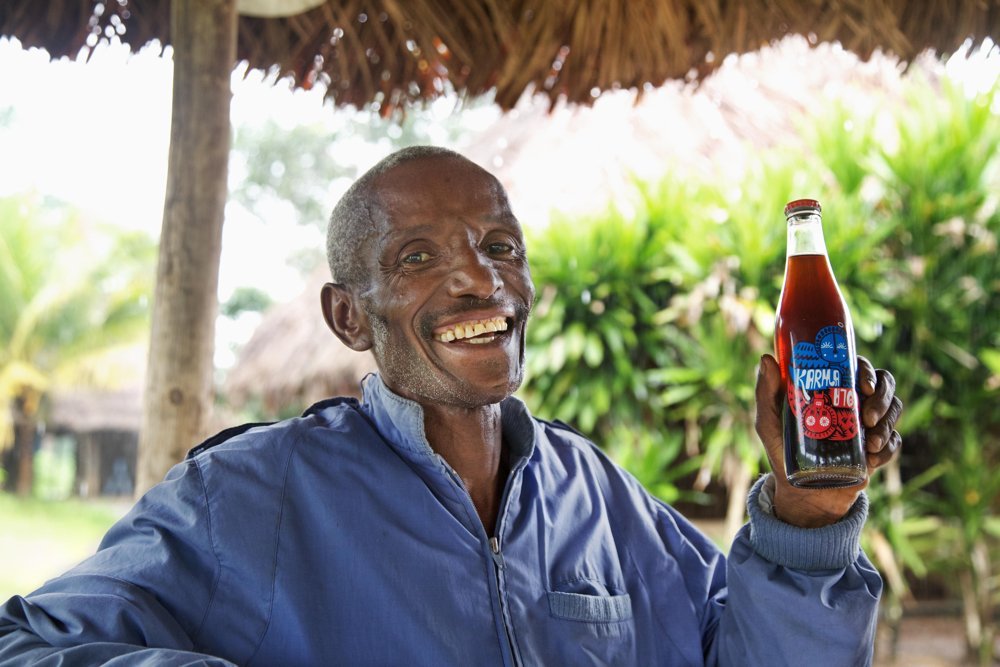 Karma Cola drinks are made from organic, Fairtrade ingredients and ‘good’ sugar, the type that’s only lightly processed, with no bleach or sulphur involved.

Karma Cola all began in Africa, in the Gola jungle. When Karma Cola first started, Fairtrade cola nuts didn’t exist so they set up the Karma Cola Foundation, headed up by Albert Tucker, making sure the people growing the cola nuts get something back and so money from every bottle of Karma Cola sold goes back to the Boma and Tiwai communities. 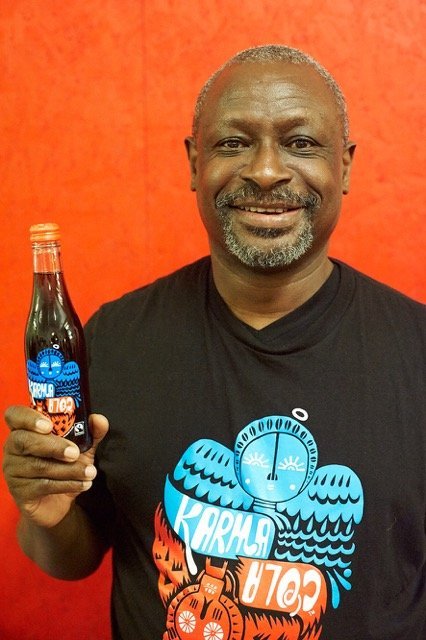 This has helped to educate children, build a bridge and regenerated cola plantations amongst other things. 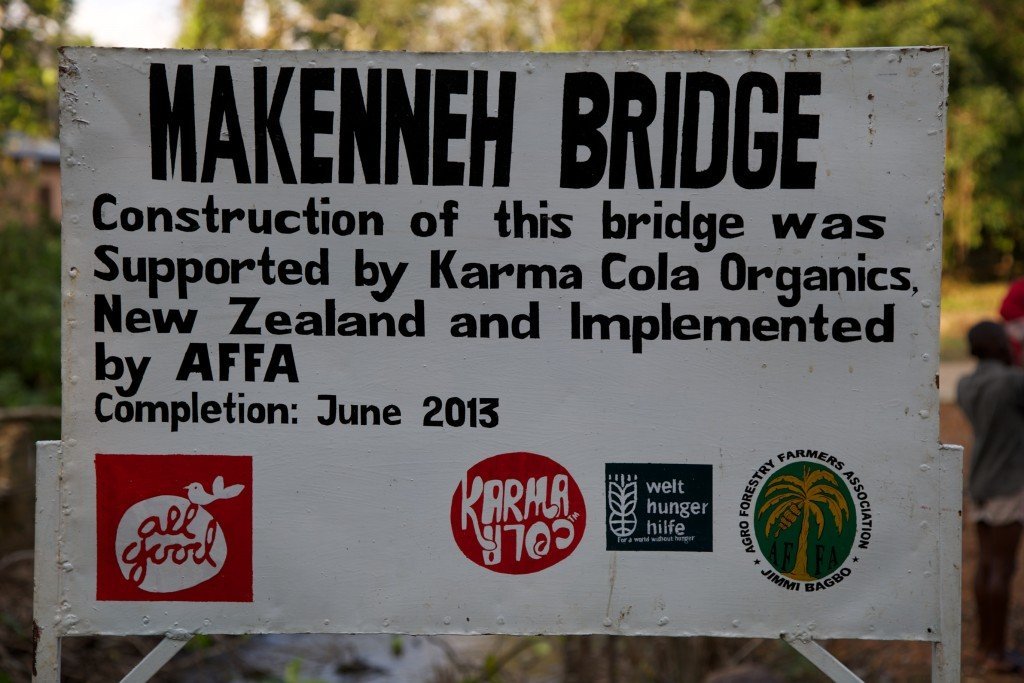 You can find out more about the Karma Cola Foundation here, or watch the video below.

Karma Cola drink ingredients are sourced from all over the planet with ingredients from South America, West Africa, Sri Lanka, India, The Negev Desert, Sicily, the River Jordan and New Zealand. There drinks are bursting with organic and Fairtrade ingredients and nothing else, no chemicals, no ‘e’ numbers and no colouring.

Yes they’ve got sugar in BUT… I’d much rather have a little bit of sugar occasionally than drinks full of chemicals, so the sugar content isn’t a worry for me. Definitely drinks I’ll be buying in future.

You can buy Karma Cola drinks from Waitrose.com or Ocado.com

Disclaimer: the Karma Cola drinks were sent over for review by the Karma Cola company free of charge. For full details of my disclosure policy please read here