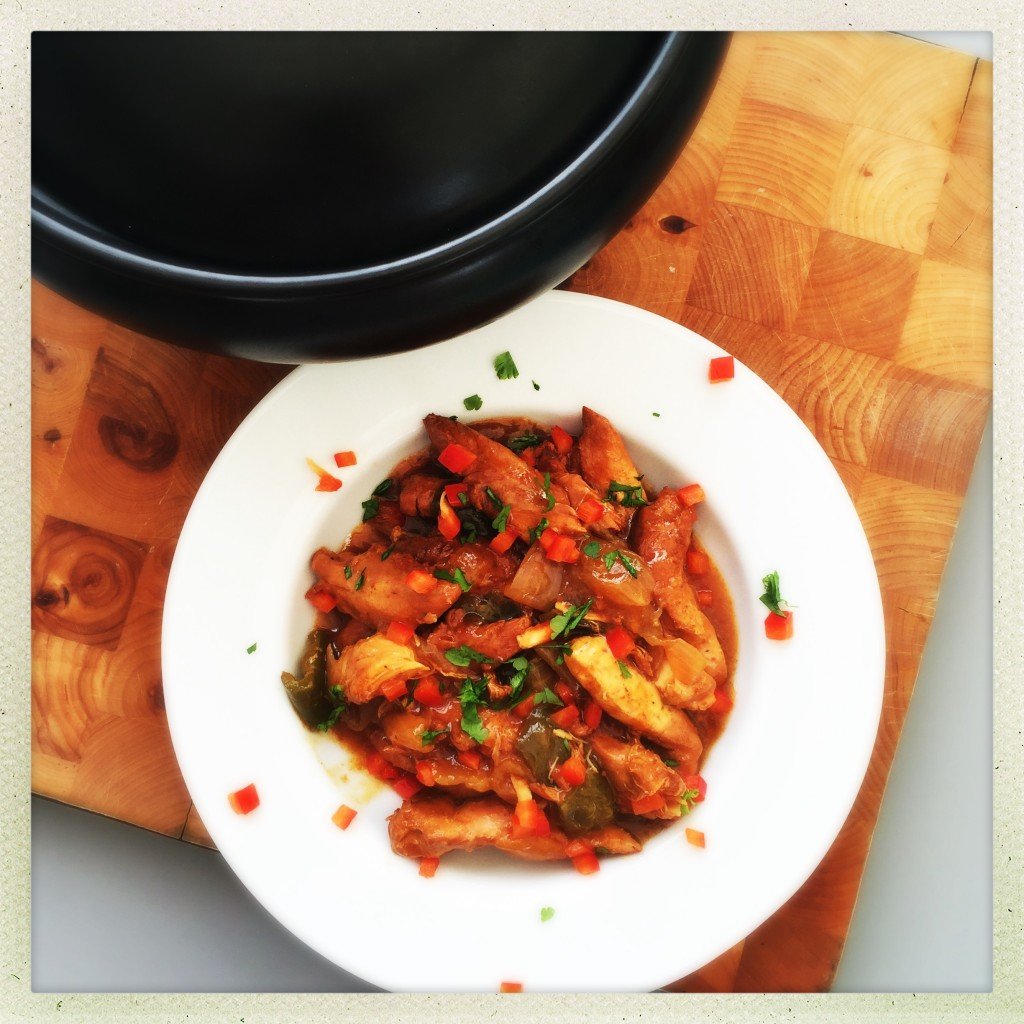 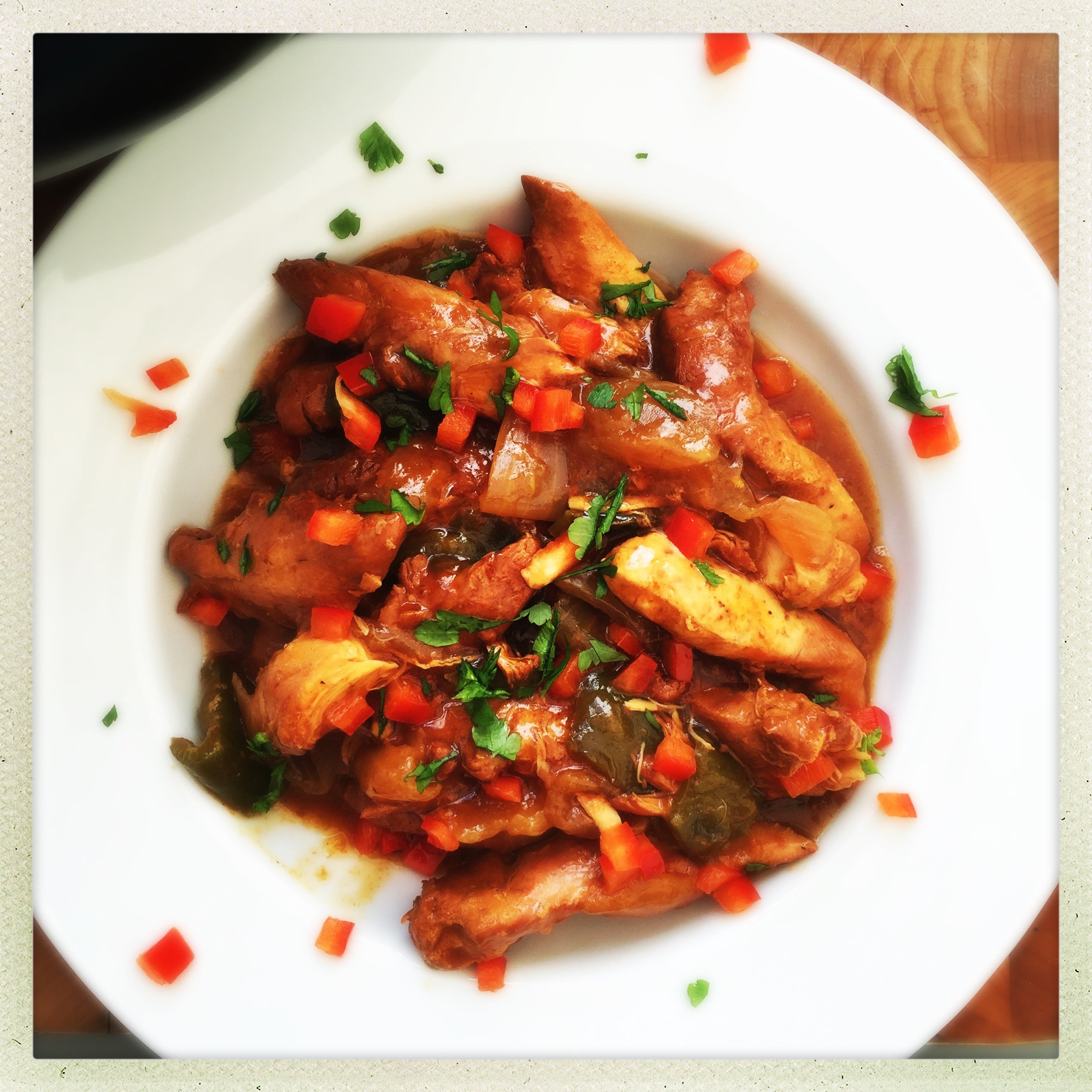 We use a slow cooker with removable pan so we can sauté and brown on the hob then transfer to the slow cooker.